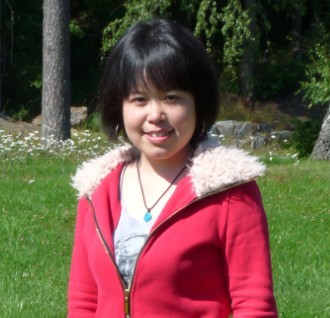 Research area: Privacy
Project title: Privacy Policies for Online Services
Project description: With the booming of internet, many services in daily life have been offered online in a more convenient way. However, when we enjoy the convenience these online services have brought, we may face many privacy threats. Personal information is leaked, spread and abused in ways we might never expect. The main point now is not the technological how to achieve it but how to have more legislation to give more protection to our privacy. What we can do as researchers is the latter, to make sure that the privacy policies announced by service providers obey to the legislations. In my research, several approaches are utilized, such as cryptographic primitives, formal methods and so on.

Publications:
Courses attended:
Events attended with COINS funding:
Get signed cerificate
This entry was posted in Alumni and tagged UiA. Bookmark the permalink.