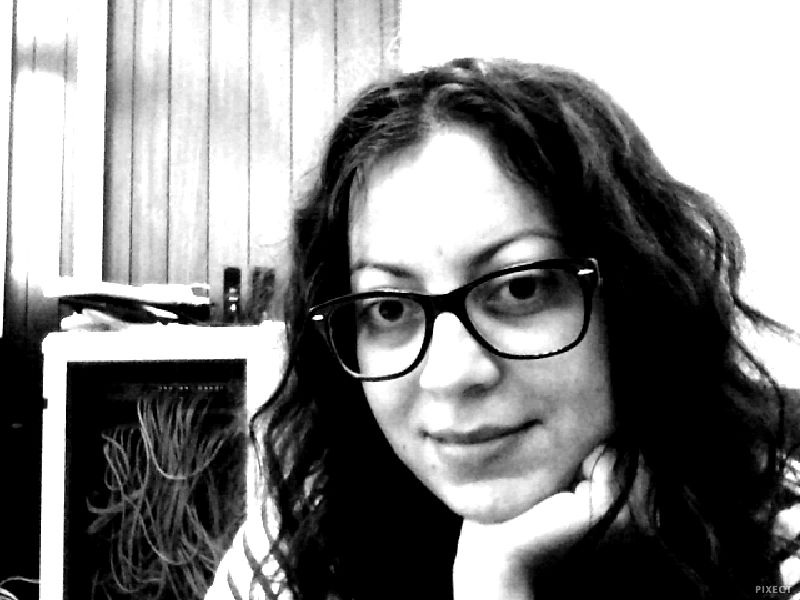 Research area: Secure Software
Project title: Increasing the performance, robustness, reliability and security of web services
Project description: Application security has become one of the most important segments in their design and implementation. Discovery of applications security vulnerabilities can be done in two ways: static source code analysis (SCA) and dynamic analysis. There are specially developed tools for SCA. Implementing techniques for reducing number of false positives and false negatives, developing a SCA tool that can be applicable to different programming languages and can be easily expended with new set of vulnerabilities that it can detect is still poorly explored area and I want to focus my research on it. For reliable detection of security flaws in applications, it is necessary to simultaneously use all available techniques, and that is the only way to achieve the required level of security. Outputs of SCA tools can be used for generating test cases for dynamic analysis tools. Modeling of hybrid static-dynamic analysis tool is one of my research interest areas.