The 2nd EuroS&P edition was held on April 26-28, 2017 in Paris at UPMC Campus Jussieu, right before EUROCRYPT 2017, which also has happened in Paris. The affiliated events were organized jointly with EUROCRYPT on April 29-30, 2017.

Here are their pictures and reflection reports. 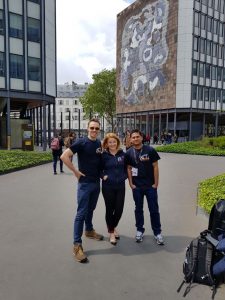 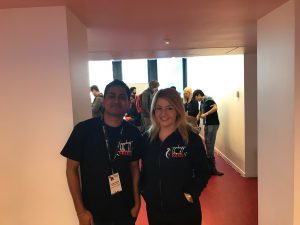